From saving girls’ education to one of the best local schools

Keeping up
‍with the times

On September 19, 1859, the school warden told the principal: “Conceived by the Irbit City Society, a noble cause has been accomplished, with the opening on the 17th day of this month of a girl’s school, to great fanfare.”

In the mid-19th century, there were three times as many boys as there were girls studying in the Perm Province. However, the way people viewed female education gradually changed

The movement for equal rights in education crystallized with the transition to newer social practices. This sentiment became especially apparent in Irbit, home to one of the largest trade fairs in the Russian Empire. 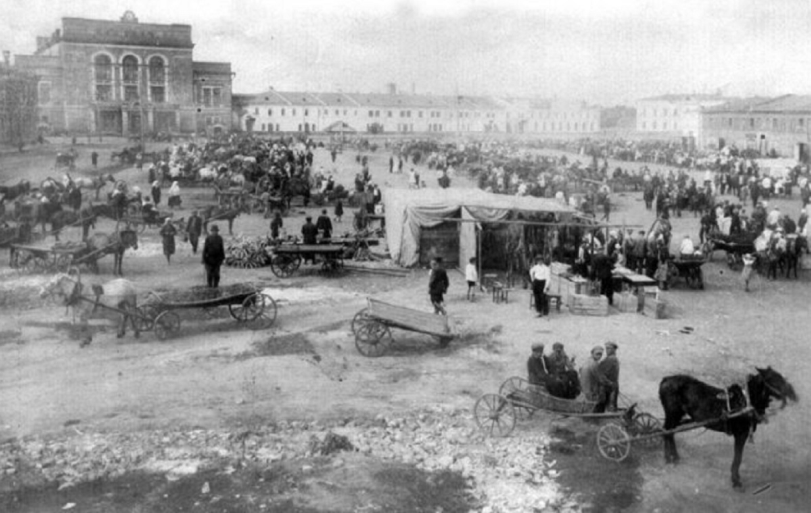 General layout of the fair in Irbit 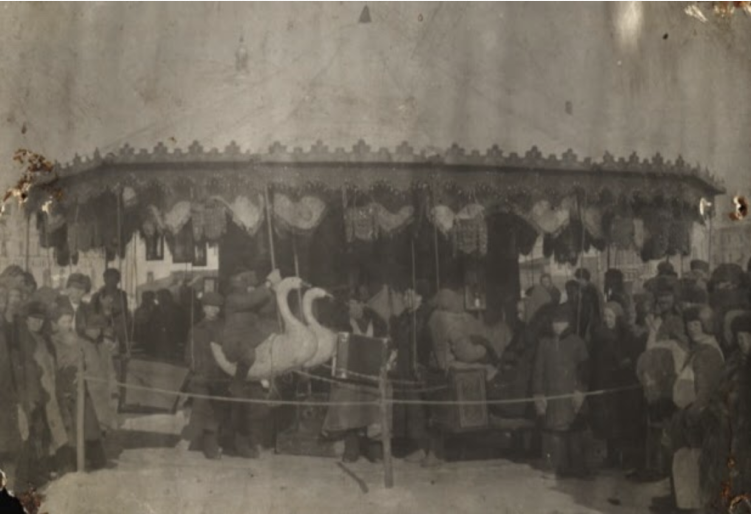 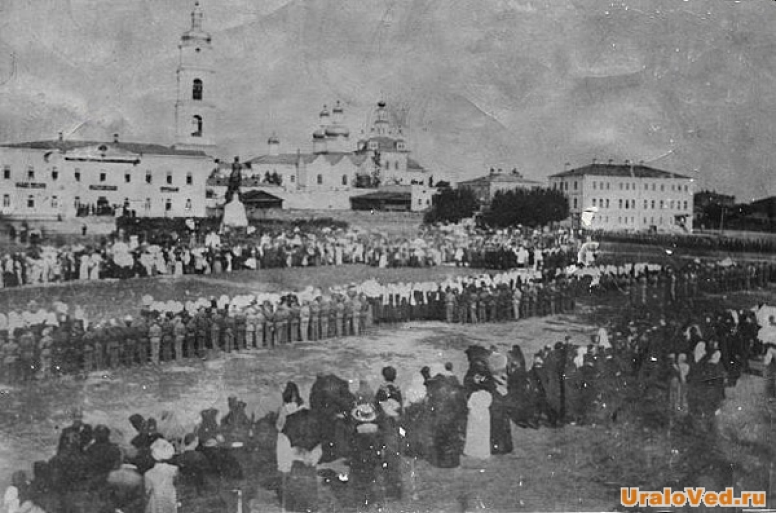 Square in front of Passage during the fair 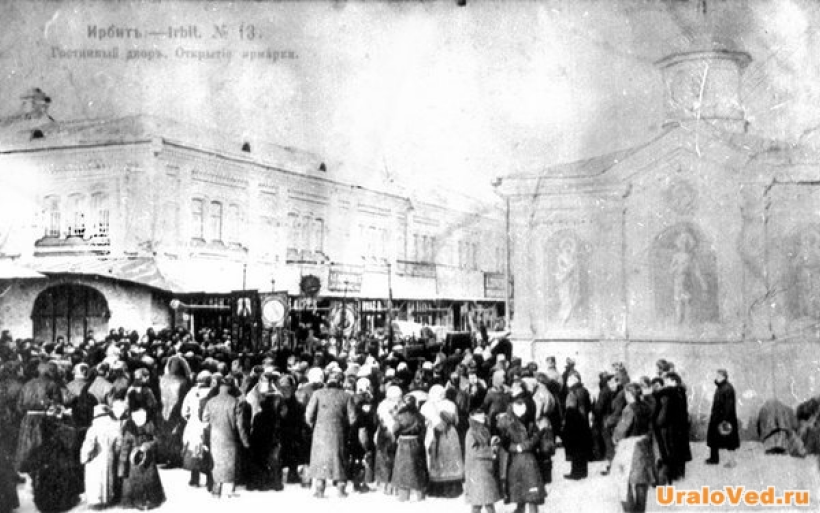 Merchant center. Opening of the fair 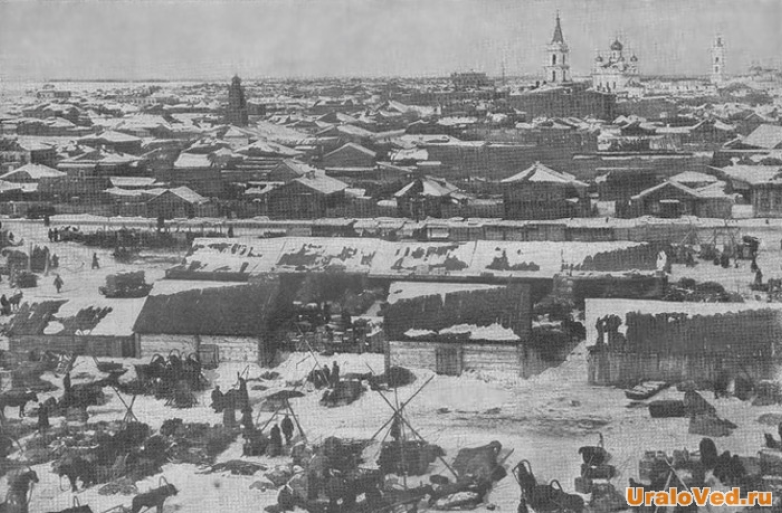 “A big village most of the time, Irbit would become a magnet for people of many countries, ethnic backgrounds, languages and religions during the fair. Anyone who came here was swept up by this powerful wave. Eager to make a profit, all kinds of people would come here, but this diverse crowd with all its languages and cultures could easily understand each other’s interests, needs and aspirations…”

There were many challenges at first

Low pay for teachers, poor teaching skills, and ignorance of basic rules of behavior among teachers, educators and students alike. But the biggest challenge was that the classroom space was literally unusable. It was a damp, unheated barrack that merchants rented during the fair to store their goods. The district’s inspector for education sounded the alarm. While the city council was slow to get things moving, it finally supported the project. The authorities and the local merchants came up with the funds to save the school. 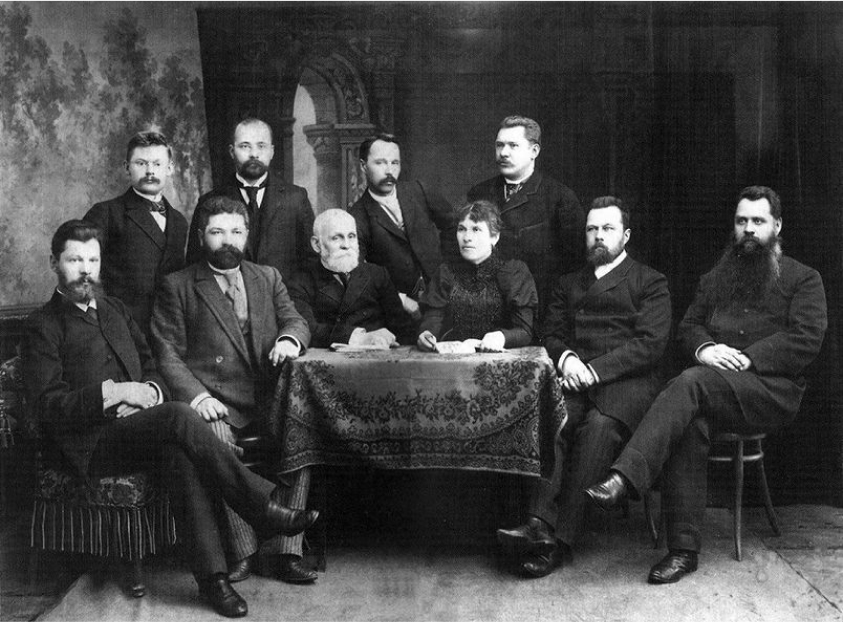 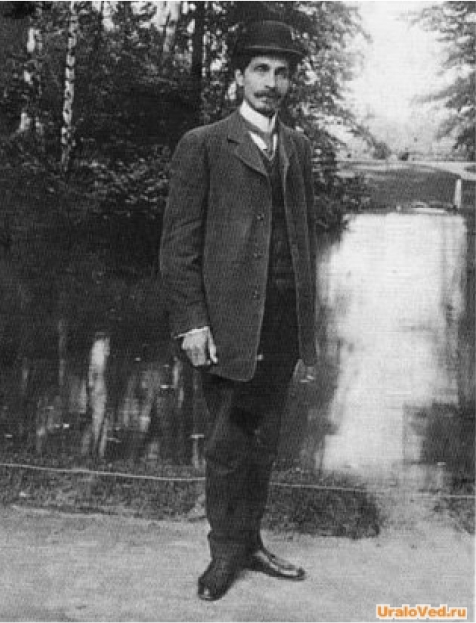 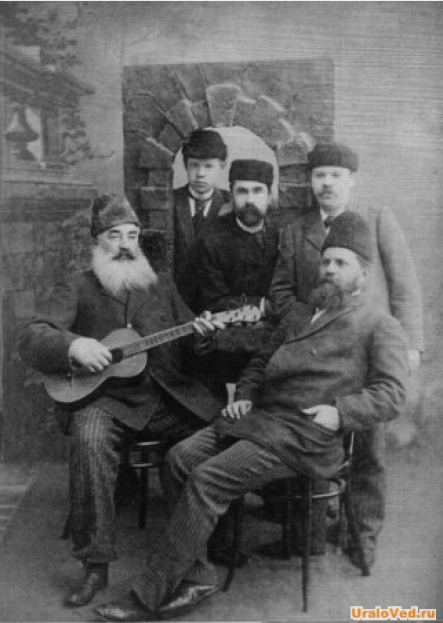 Female students shall attend public church services on Sundays and on other holidays when there are no classes, as well as go to church on the evenings before these days.

Female students shall stand up straight when answering a teacher, no matter how briefly.

Only Russian shall be spoken while on the school premises.

It started with the faculty. From the 1880s onwards, the school employed only highly educated teaching staff and managers from the capital

Initially designed to offer only three years of education, known as a pro-gymnasium, the school turned into a full gymnasium with seven grades. Three years of studies gave the girls little opportunities: unable to find jobs, they were confined to being housewives and sometimes even became prostitutes.
The city wanted a better future for its girls and did everything to get the necessary approvals by the early 20th century. 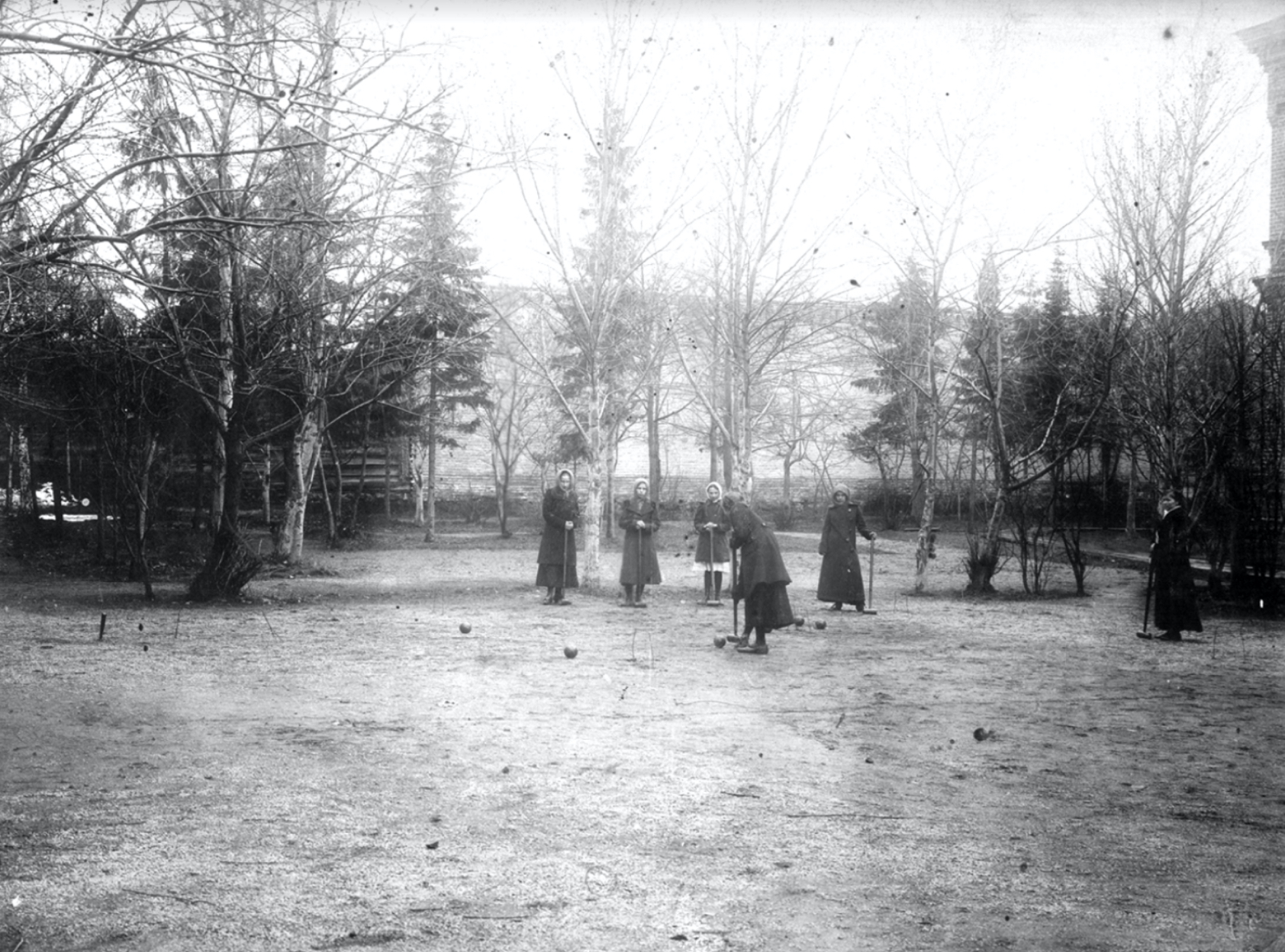 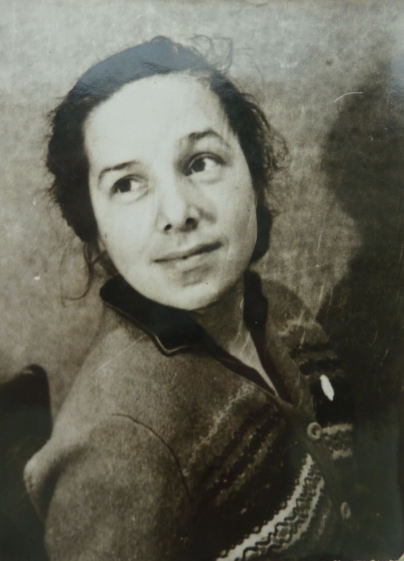 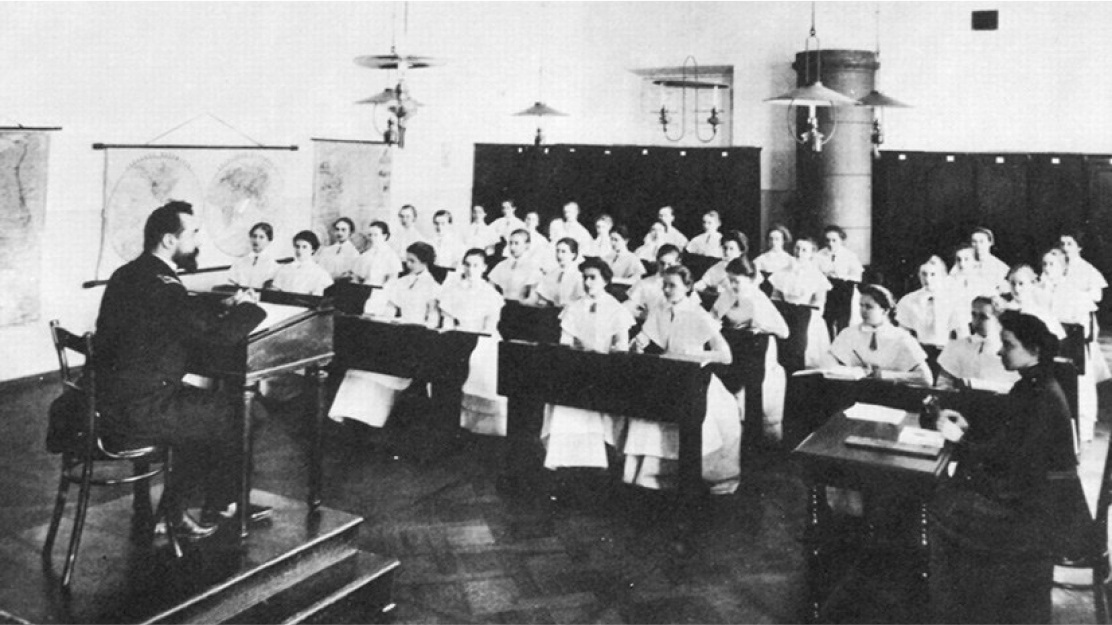 Students at the classes

A new building for an upgraded school

The girls’ gymnasium needed a new building. Yuly Dyutel, an architect from St. Petersburg, was invited to build it. 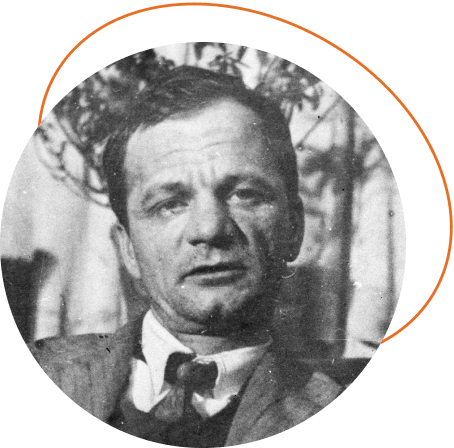 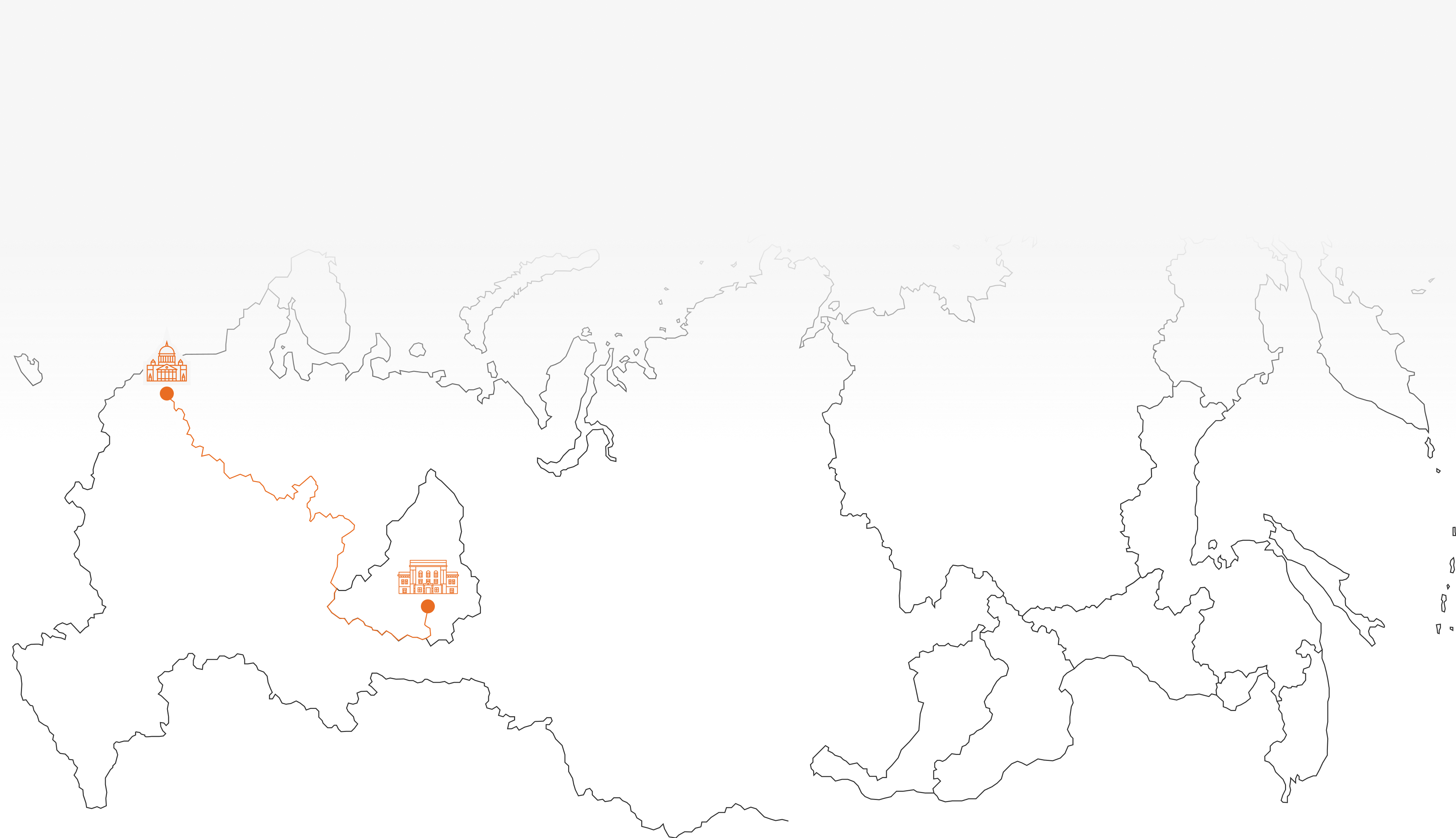 The solution he offered was quite unusual: to combine Russia’s traditional gingerbread-style architecture with the brick style that was popular at the time and came from Northern Germany and Italy where buildings had exposed brick fronts instead of plastered facades. 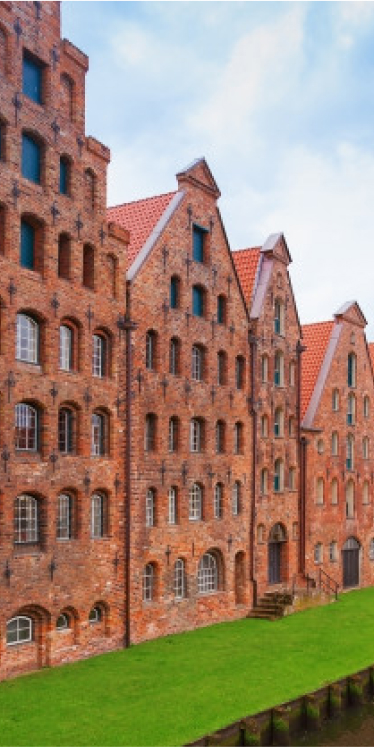 German architectural style inspired the founders of the Gymnasium 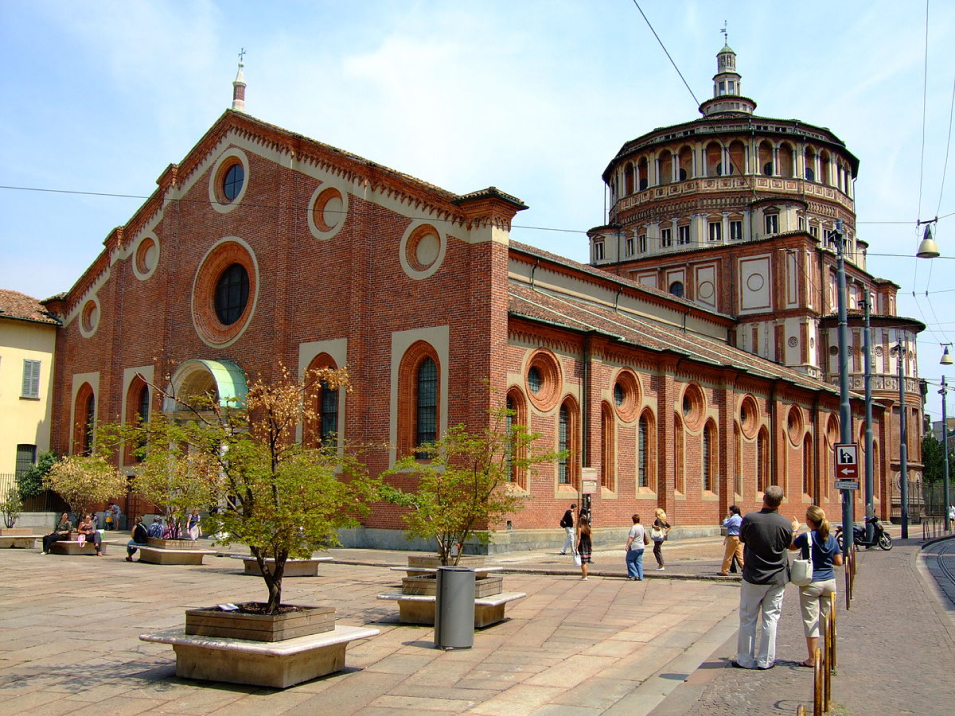 German architectural style, which was taken for the Gymnasium 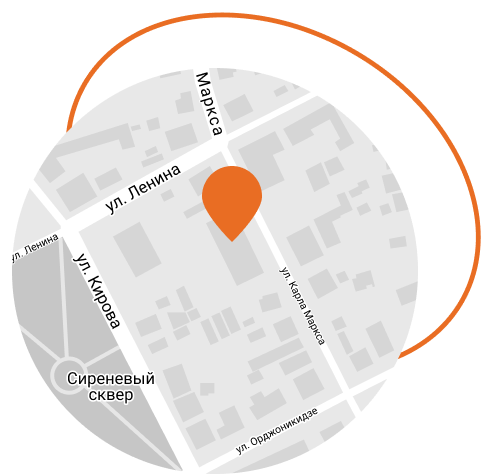 Education
as a trend

It took the school 20 years to expand its curriculum from a three-year program to seven grades. In 1903, the school changed its status from a pro-gymnasium with three grades to a gymnasium offering seven grades, and added an eighth grade in 1904 for training teachers, enabling its graduates to obtain a degree in teaching. That attracted more students, with their number growing from several dozen in the 1880s to almost 400 by 1913.

In 1903, the school changed its status from a pro-gymnasium with three grades to a gymnasium offering seven grades, and added an eighth grade in 1904 for training teachers, enabling its graduates to obtain a degree in teaching. That attracted more students, with their number growing from several dozen in the 1880s to almost 400 by 1913.

Seventy percent of the graduates became teachers in rural schools. Apart from training teachers, the city council wanted the school to offer eighth-grade students a general course that would allow them to enroll in universities and master other subjects. But the 1917 upheavals upended those plans. 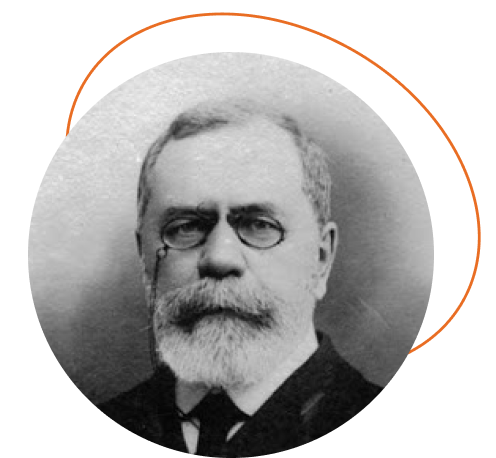 Seventy percent of the graduates became teachers in rural schools. Apart from training teachers, the city council wanted the school to offer eighth-grade students a general course that would allow them to enroll in universities and master other subjects. But the 1917 upheavals upended those plans.

The city found a way to keep the school running and develop it. By learning from its own mistakes, soliciting donors and recruiting professional teachers, the gymnasium emerged as one of the best educational institutions in the Perm Province.

The heart and soul
of Irbit’s trade 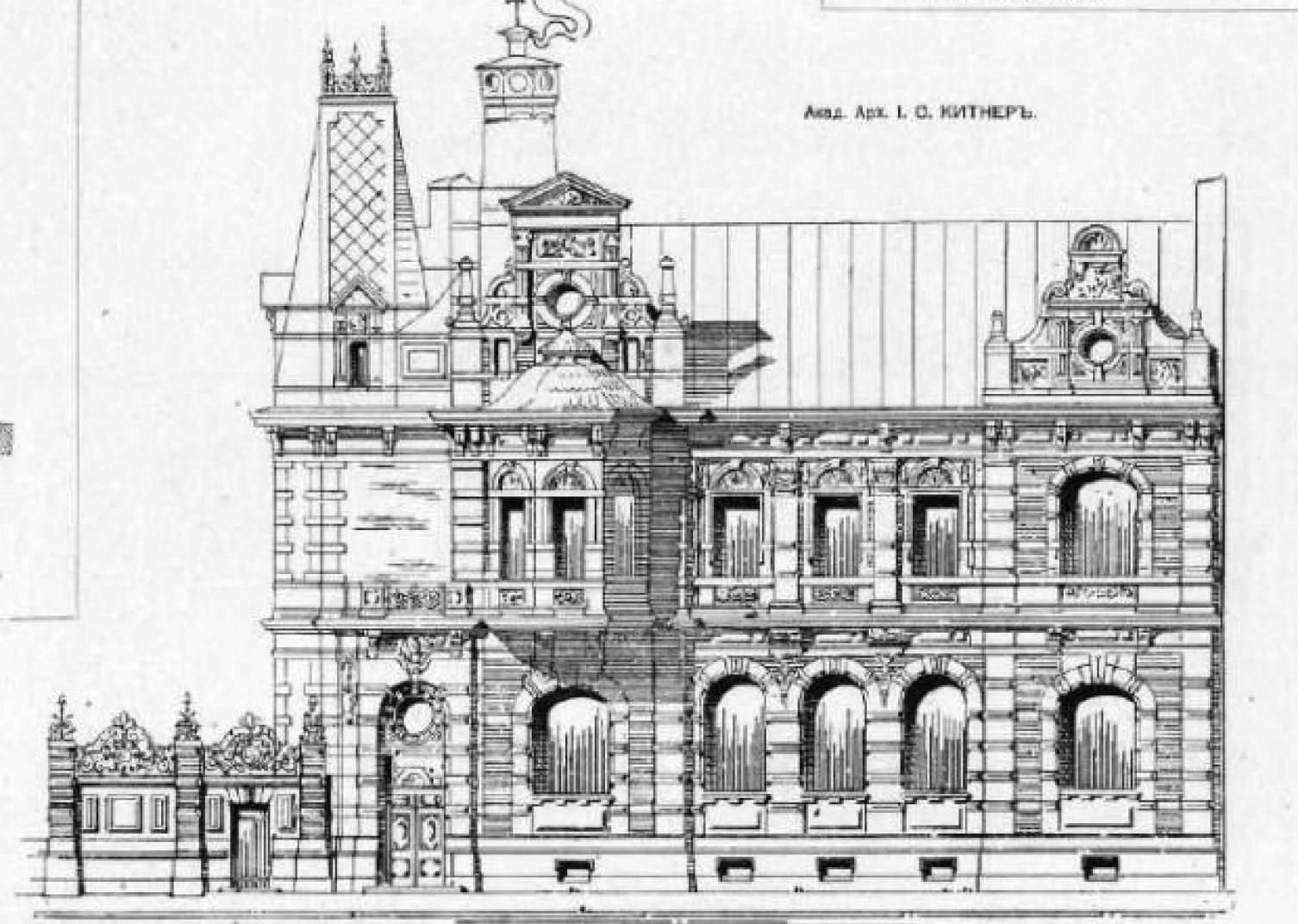 The overall design of the facade referred to the traditional Russian style.

He was born in 1824 in St. Petersburg in a German merchant family. From 1846 he was a free student at the Imperial Academy of Arts. He received medals of the Academy of Arts: a small silver medal (1847) and a large silver medal (1848). In 1850 he received the title of artist from the Academy of Arts with the right to the rank of XIV class.
After that he went to Spain and spent five years making artistic copies of the Alhambra palaces.
After his return to Russia, Juliy Osipovich worked at the railroad between St. Petersburg and Warsaw, and from 1881 to 1905 he lived and worked in the Urals. Initially in Irbit, then from August 1886 to 1889 he worked as the city architect of Tyumen. From 1890 he held the post of city architect of Yekaterinburg.
Dyutel's works: the building of a female gymnasium and city school in Irbit, the Mariinsky female gymnasium in Perm, in Yekaterinburg: a boarding house and church at the female gymnasium, the church of the Alekseev real college, the building of the guest house, the orphanage, the concert hall Makletsky, houses of I.I. Simanov, N.F. Ivanov, E.F. Filitz and other buildings.
Brick style, Romanesque elements and sunny Islamic architecture are harmoniously intertwined in Yuliy Osipovich's works.

He was born in the family of a priest. Belavin studied at Nizhny Novgorod Theological Seminary. He graduated from St. Petersburg History and Philology Institute with the title of teacher of history and geography.
From 1884 he worked as a teacher of history in the Orenburg men's gymnasium. From August 1907 to 1926, he was director of the Irbit men's gymnasium. From October 1910 he was also chairman of the Pedagogical Council of the Irbit Girls' Gymnasium.
Belavin realized the necessity of education and put a lot of effort into the prosperity of the men's gymnasium. His efforts helped to preserve the collection of physical instruments and other visual aids in the storm of the revolution and civil war.
Konstantin Aleksandrovich was also engaged in scientific works, he wrote essays: "The Caspian and Aral Seas as Relict Lakes" (1889), " Orenburg. Geographical and Historical Sketch" (1891), "Historical note about Orenburg male gymnasium" (1893) and others.
He is buried at Irbit Cemetery. The grave is cared for by students of the First School. 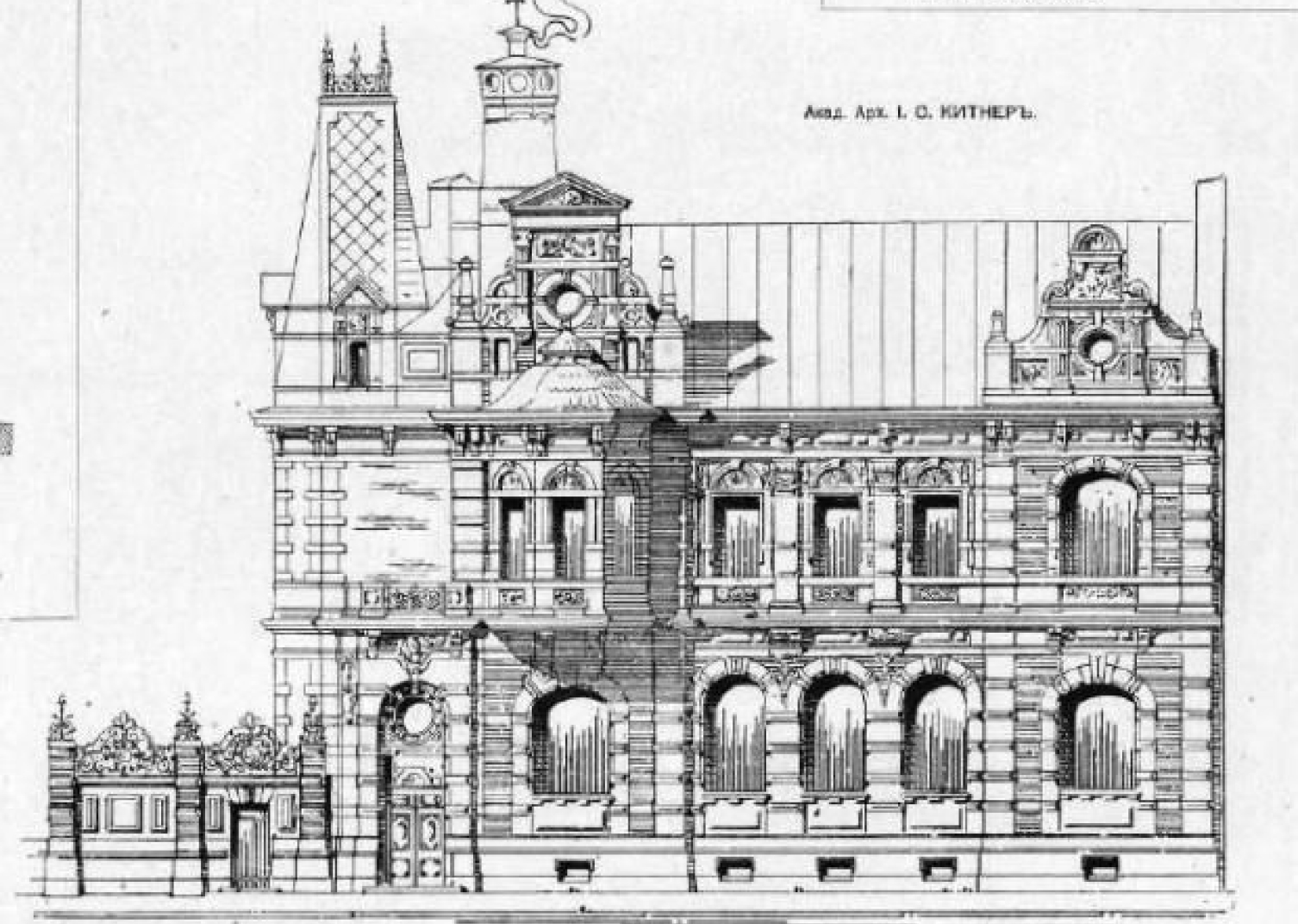